The Maserati GranTurismo is as old as time itself it seems, which to me is both good and bad.

These cars are both very resilient to time it seems.  However, they both are in the same awkward place.

Both cars are undeniably beautiful.  They really are timelessly designed with their wide hips and lovely fascia. 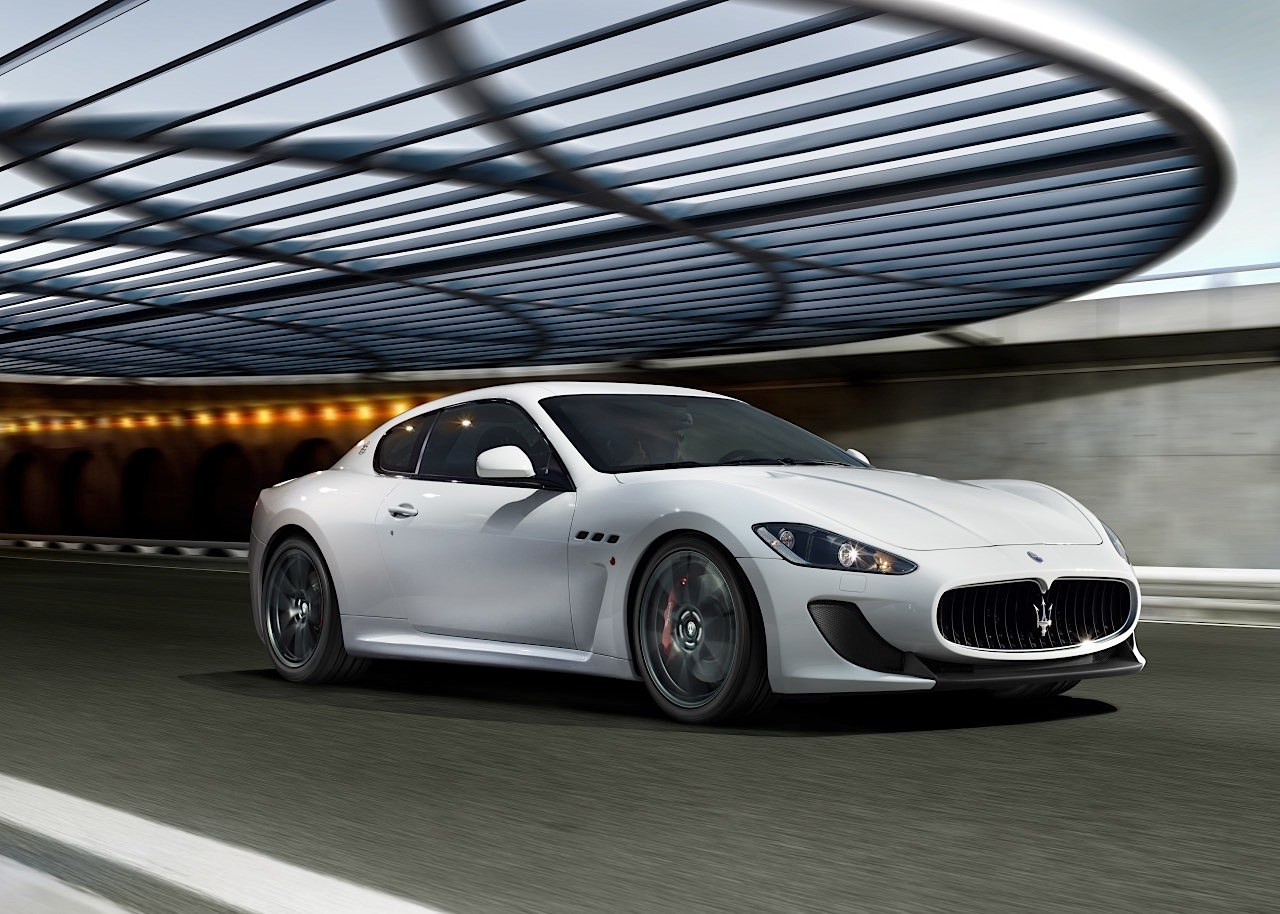 The Maserati GranTurismo has not changed at all in the past 10 years.  The largest Maserati has done to bring the GranTurismo up to speed is add in special editions, and different body kits.  That’s it.

While I do love the MC Stradale, it is just a rehashing of the same car we’ve seen way too long.

Again, it’s an awkward place because the car is absolutely beautiful, just…so old.

So it’s 2017, and we’re on the verge of all the new 2018 cars coming out.  Naturally, my eyes turned to Maserati to see if they’ll actually do anything with that awesome Alfieri Concept car they have, or if we’ll just be dished the GT for another year.

This brings us to the 2018 Maserati GranTurismo.  Maserati kind of sort of redesigned it, but not really.  This is what it is below:

Maserati added some subtle changes, but largely the car is as we’ve seen for the past ten years.

One thing I do like is the new grille which is inspired by the car that probably should have replaced it by now, the Maserati Alfieri.  I always wanted this change to the GranTurismo, as the teeth in the grille just look great.

There also seems to be some new aerodynamics on the front bumper from of a lip spoiler on the bottom of the fascia.

New air ducts are also on the front bumper, and they look great as well.

Now as for the rest of the car, we don’t have any views of the back or side so I can’t really tell you what’s different there.

Largely we get a cosmetic change for the Maserati GranTurismo.

I do still love the GranTurismo and think it is a beautiful car, and the design is largely timeless.  At least it has been timeless for the past ten years.

One part of me says that I want a replacement for the GranTurismo, but another says that the car is still gorgeous and is perfect at what it does, so why change?

Power is still coming from the Ferrari 4.7 L V8 engine and producing 460 horse power.  This is a bit on the low side of things, and the transmission is still the 6 speed ZF unit.  A bit out dated?

The Alfieri project has been delayed until 2020, so until then we get a very pretty grand tourer.  What do you think?