As much fun as it would be to just leave you with a simple Yes, the internet rules of making a bold statement mean I have to explain myself.

Rolls-Royce’s cars are insanely special, and are supercars.

To start to see why, we have to make up some sort of definition for a supercar, and that sort of thing is a bit tricky to do in today’s world.

In a number of my other articles, I touch on why it is so hard to define what cars are these days.  Be it a sports car, supercar, hypercar; things can get hazy.  And that is largely the manufactures fault.

For the best example, just look at the marketing genius (sarcasm) that litters the Corvette Z06.

If you go to the Chevrolet website, you’ll find a tab that says “Performance”  where you’ll find six actual cars to chose from.  Are they six different cars, though? Nope.  There are three different kinds of Corvette, an SS, and two trims for the Camaro.

This is where they try to trick you.

Chevy calls their Corvette a “Supercar” a number of times on the website, so they’re clearly proud.  But the car is not a supercar at all.

The Z06 is a trim level to the standard Corvette.  It’s just a trim.  Not a completely separate car.  The terms supercar is reserved for limited production, high end and very special cars.

Which means the Corvette just isn’t a supercar.

And Then There’s Rolls-Royce:

Rolls-Royce does things literally no other car manufacture does.  Everything about the car company is just extreme and exquisite.

In simple words, the amount of personalisation, attention to detail, quality of ownership, customer care and absolute quality make Rolls-Royce the best in the world.

Rolls-Royce is the pinnacle of a luxury car manufacture.

In the world of supercars, there are plenty of cars to chose from.  Italian, British, German and even some American cars could take every penny you have for some speed and status.

But, there is only one Rolls-Royce.  Most supercars have competition, but Rolls is just immensely special.  So special that they make supercars.

I’ll put it this way.  I know I’ve said this before but think about it…Rolls-Royce has said they don’t consider their competition to be cars.

Rolls only considers other Uber-purchases to be their competition.  Like private planes, helicopters, and even art.

They’ve reached such a height they don’t even consider other cars to be competitors. That’s what I like to hear. 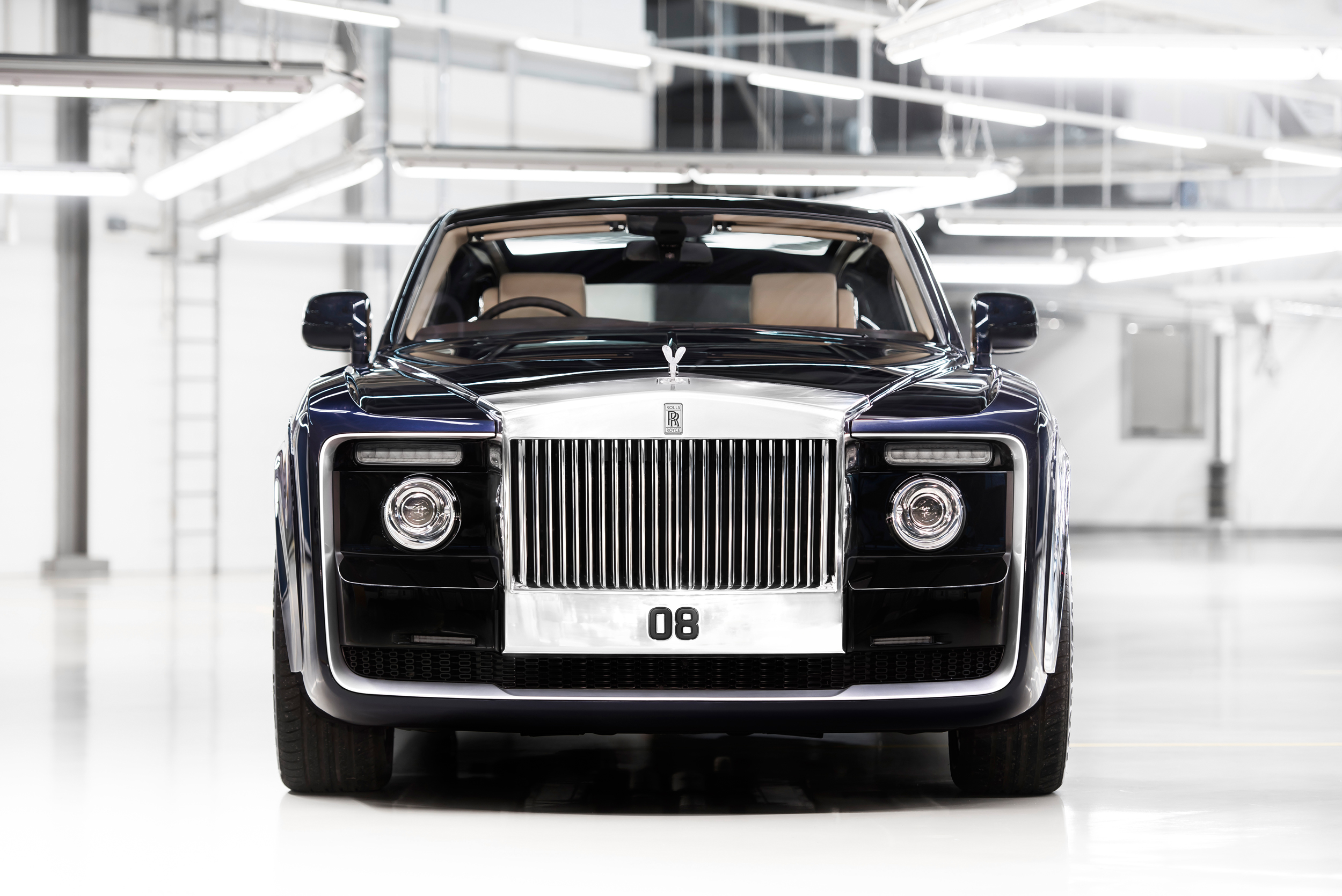 Over one hundred years of creating the finest motor cars has led to the status the company has now.

Another incredible fact about Rolls-Royce is that customers can chose from upwards of 44,000 colors.  You don’t see that anywhere else.  True personalisation.

It takes nearly 2 months to build each Rolls-Royce Phantom, which is their flagship machine in case you didn’t know.  The V12 that powers each car is made to be smooth and quiet, which is why twelve cylinders is the perfect amount.  They pack insane amounts of power into cars that aren’t meant for speed.

Plus, you get a beautiful Teflon umbrella in the door panel.  How cool is that?

If you’re into the classic definition of a supercar, you could combat this and say Rolls-Royce doesn’t make a supercar but you’d be missing how special these cars really are.  Don’t let the lack of a mid-mounted engine and racer body kit fool you.

To sum up the the personalisation you can get from Rolls, just take a look at their newest creation, the Sweptail.

It took four years to create the Sweptail and there is only one on earth for its lucky owner.  The Rolls-Royce Sweptail is also the world’s most expensive new car, at around $13,000,000.  Incredible.

Do you think Rolls-Royce is a supercar manufacture?