In this multi-part series, we will explore one of the most legendary names in the world of cars, and motor sport.  The Ferrari 250.

You can read Part One of this series right here.

Each car enjoyed great successes, and these were the variants that set up the future Ferrari 250 Testa Rossa. 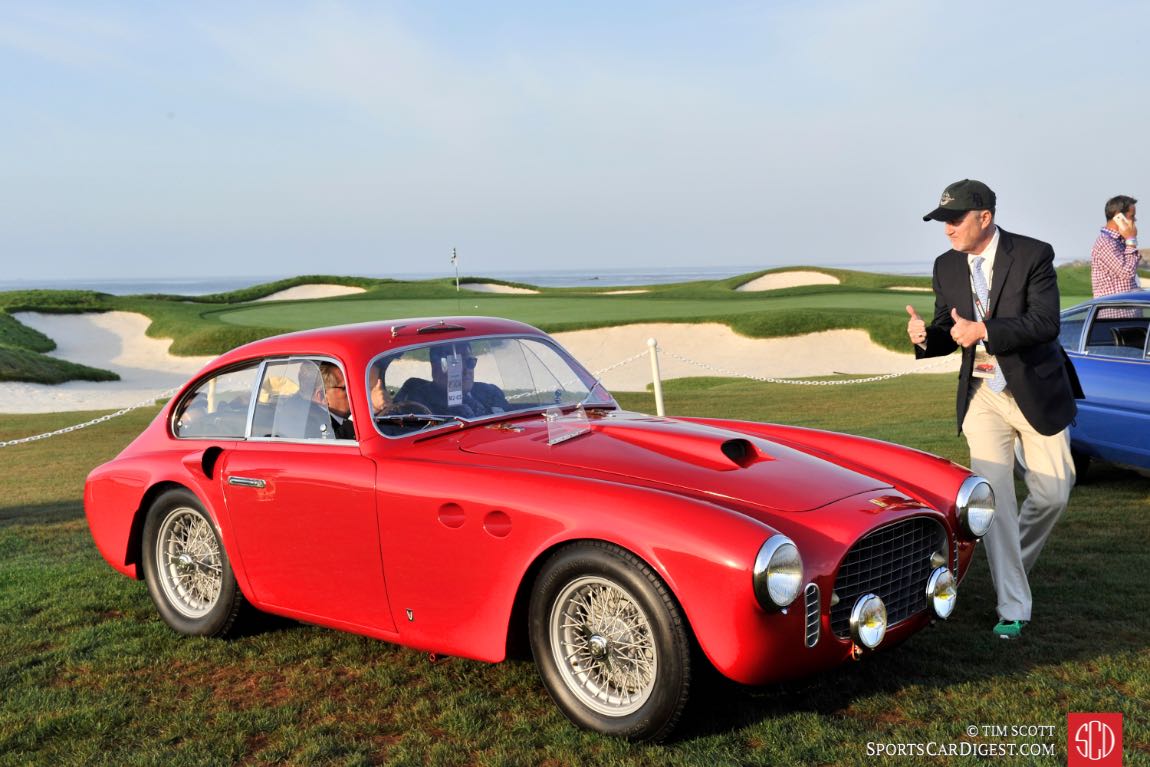 The Ferrari 250 S was based on the designs of Gioacchino Colombo developed Aurelio Lampredi.  The car featured coachwork by famous companies such as Touring and Vignale.

The 250 S was truly the beginning of Ferrari’s most successful line of cars ever. 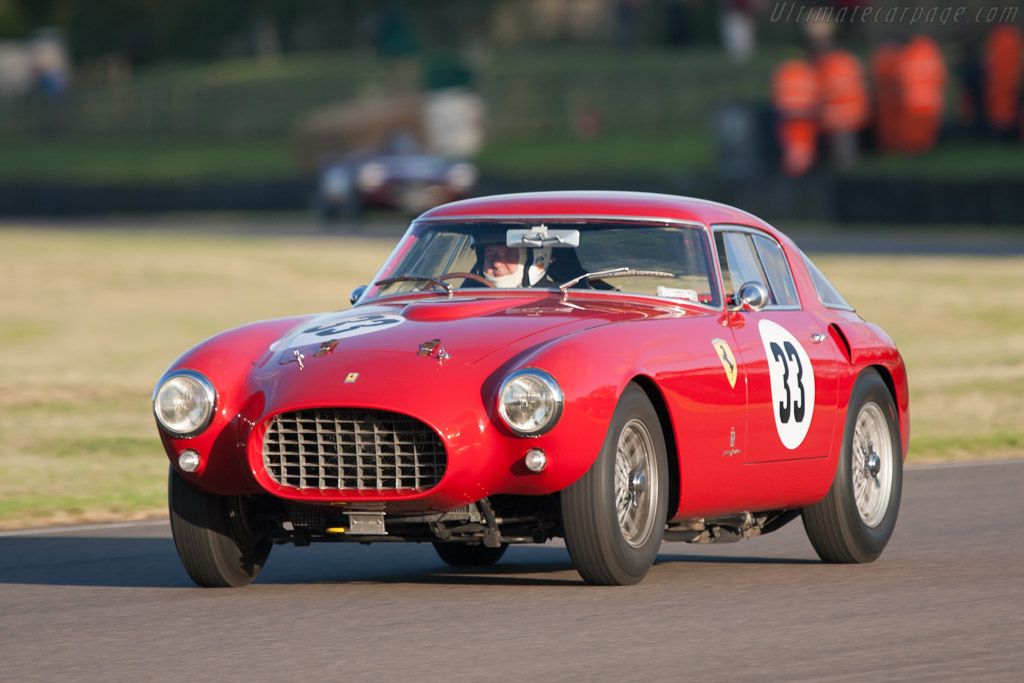 In 1953, Ferrari created the 250 MM named after the famous Mille Miglia.

There were two versions, one a Pininfarina berlinetta and a barchetta by Vignale. The MM was an improved version of the 250 S that predated it.

New Houdaille shocks were fitted and there were substantial improvements to the engine and suspension.  Another key point of the V12 engine the MM had was that it would be used until the last 250, the GTO in 1964. 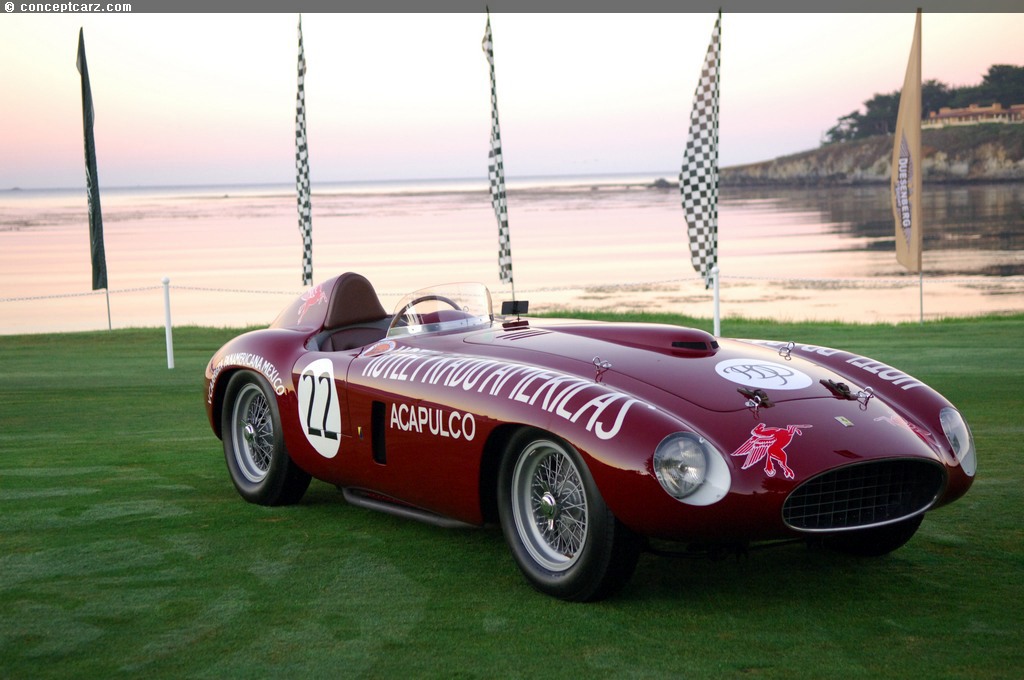 To help weight distribution, the transmission was mounted in the rear.

Back in winning form, the 250 Monza debuted with a victory at the Hyeres 12 Hour race driven by Maurice Trintignant and Luigi Piotti.  The car also placed third at Monza Autodromo in 1954 driven by Franco Cornacchia and Guerino Gerini.

Four examples of the 250 Monza were ever made, two of which had Scaglietti bodies and two with Pininfarina designs. Of the four, chassis 0442 is the only car to retain is original bodywork.

Not to mention, the car sounds absolutely amazing.

This has been part two of the Tribute to Ferrari 250.  We hope you enjoyed the beauty and history with us so far, as we continue.